The area where you are is one of the most attractive of the Central Apennines, not only for the beauty of the nature which dominates the landscape but also for for the wide variety of food and cultural traditions that have been established through many centuries. Men always dwelled here: in fact, these mountains have been the stage for ancient historical events which have became legend, starting with the Hannibal invasion to the more recent Italian Resistence fights during the World War II.

Ascoli Piceno: sIts historical centre is almost entirely built with travertine and it’s one of the most admired of the region and the central Italy thanks to its artistic and architectural heritage.
The city hosts several noble and bell towers, hence its name One Hundred Towers City. Piazza del Popolo is deemed to be one of the most beautiful square in Italy.
The buildings, streets and squares which form the city also tell about its millennial history, starting with the facades of its medieval houses to the web of its streets and alleys.
Ascoli Piceno is a city of arts, culture and strong traditions. The main centres of modern and ancient Ascoli are Piazza del Popolo and Piazza Arringo. The former was the place where the ancient Forum had been located together with the Residenza dei Capitani del Popolo whilst the latter represented the political centre of the city with its cathedral and the Bishop Palace. A walk through the cultural places of the city can be fascinating, starting from the churches of St. Thomas (San Tommaso) to St. Mary Intervineas (S. Maria Intervineas) and passing by the other fourteen romanic churches and the Baptistery (Battistero) which are the city’s features. 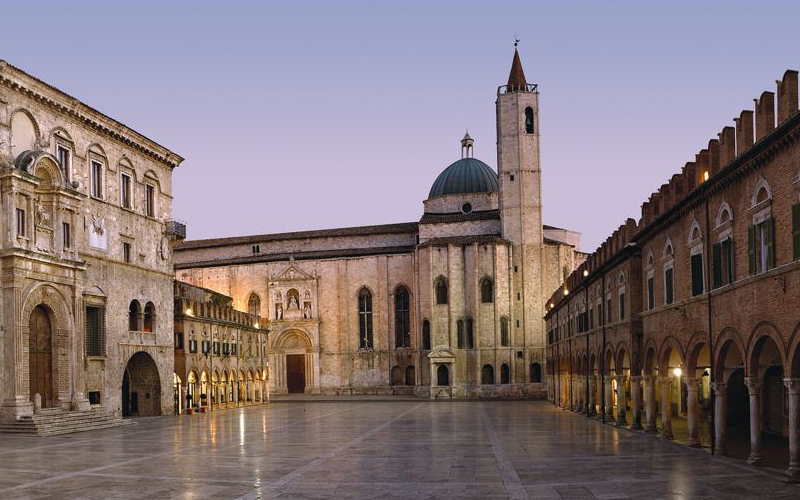 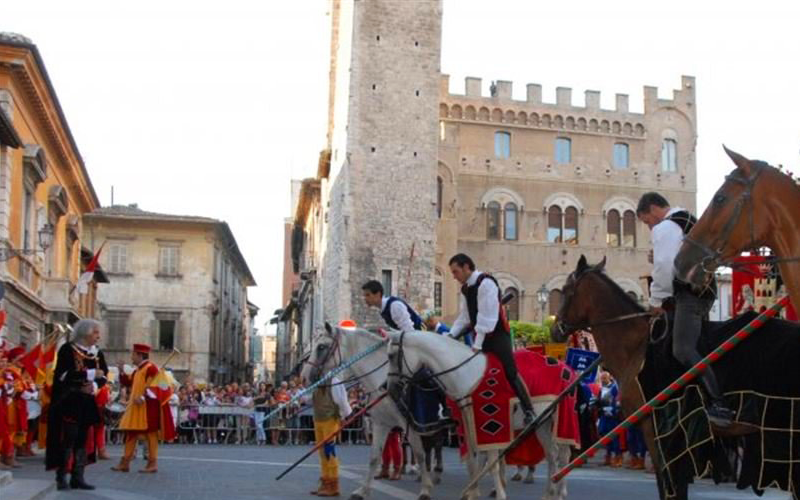 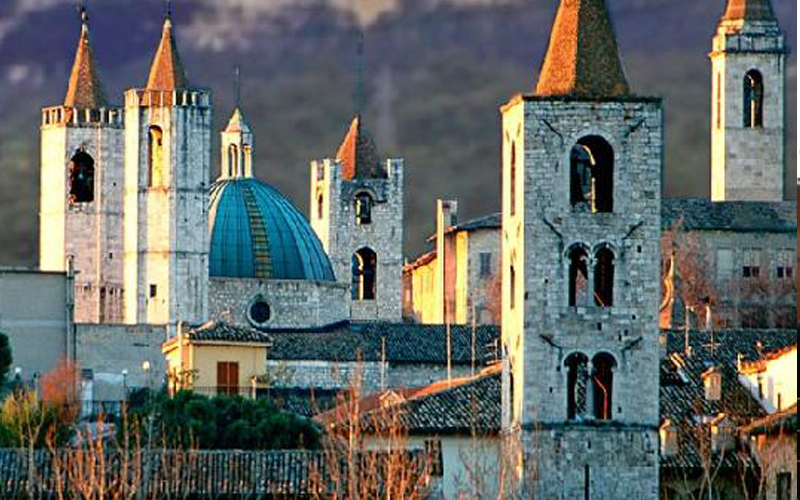 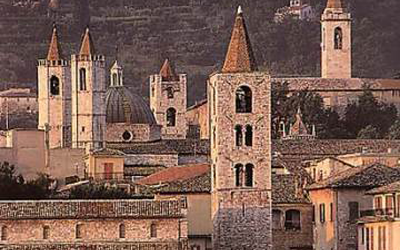 Acqua Santa Terme is a nice village with over 3,000 inhabitants which is situated near Ascoli Piceno, in the Marche region. It is just 20 km far from Ascoli in the high valley of the Tronto river, in a beautiful area which was known already in the ancient times. In theMiddle Ages the village had a difficult history, in fact Longobards and French fought to dominate it, then it was influenced by the benedectine monks in Farfa and subsequently it was ruled by the bishops-counts of Ascoli.
The curative properties of its local sulphureous waters were known by the ancient people but started to be systematically utilized at the end of 18th century when the first thermal structure was built.
Still today the hot curative waters are used in the cosy and comfortable spa centre and are useful for several treatments against inflammations, antroterapia and problems linked to breathing apparatus and the skin. 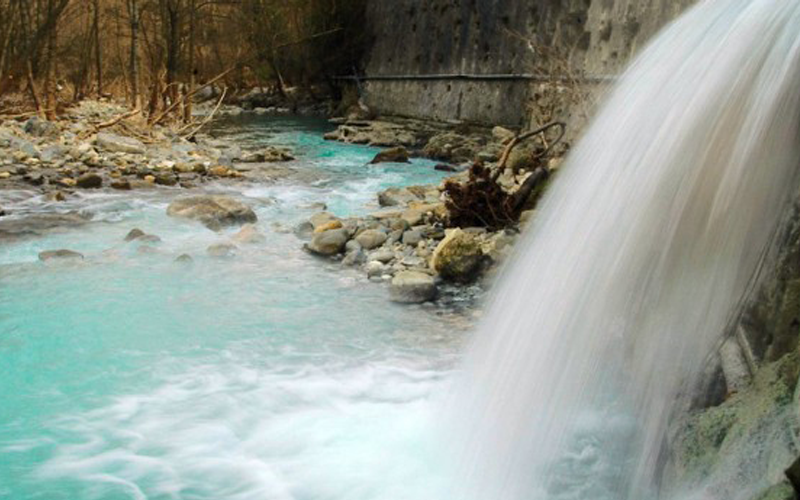 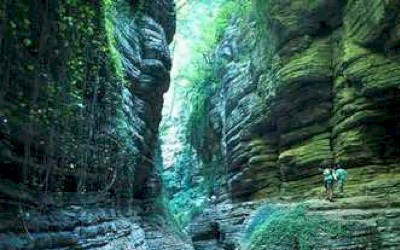 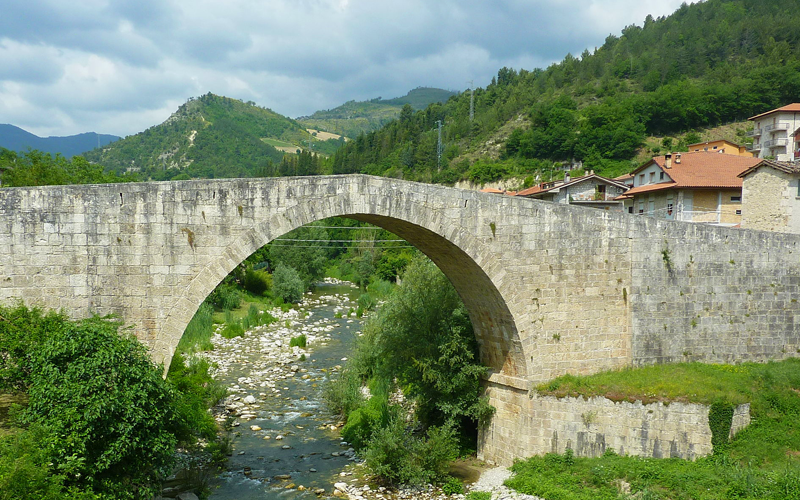 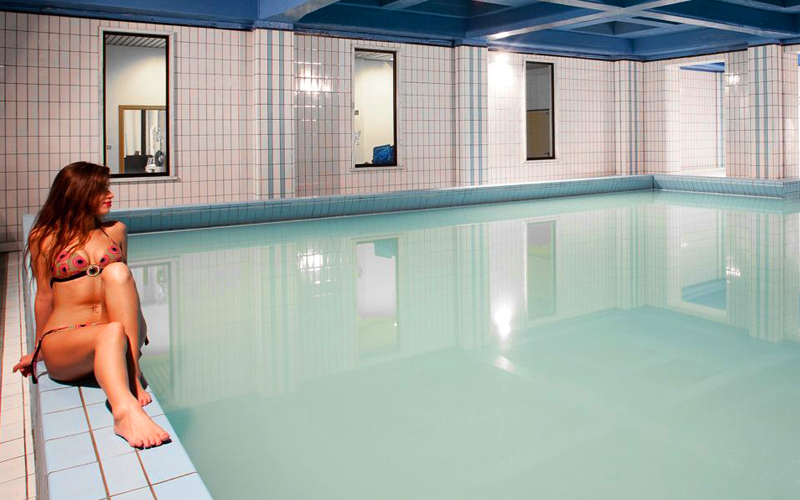 Teramo is the ancient Interammnia, the roman city ‘between two rivers”, beacause it is crossed by the Tordino and the Vezzolla. It is situated at 20 km from the Adriatic shore and 40 km from the Gran Sasso mountain. This town is full of history and fascination. It was founded by the Phoenicians and still today is full of archeological remains which are proof of several cultures passage, most of all its funeral objects which are similar to the ones found in the picene graves.
Its monuments will remind you of the various dominations, from Francesco Sforza to Alfonso of Aragona, from the Spanish to the French, until the Naples Reign in the 19th century… 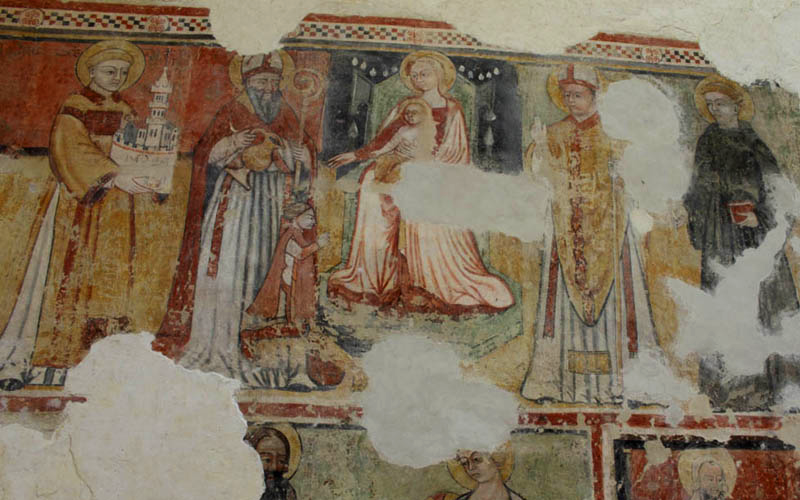 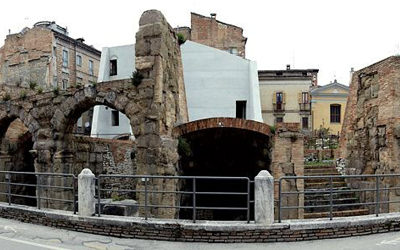 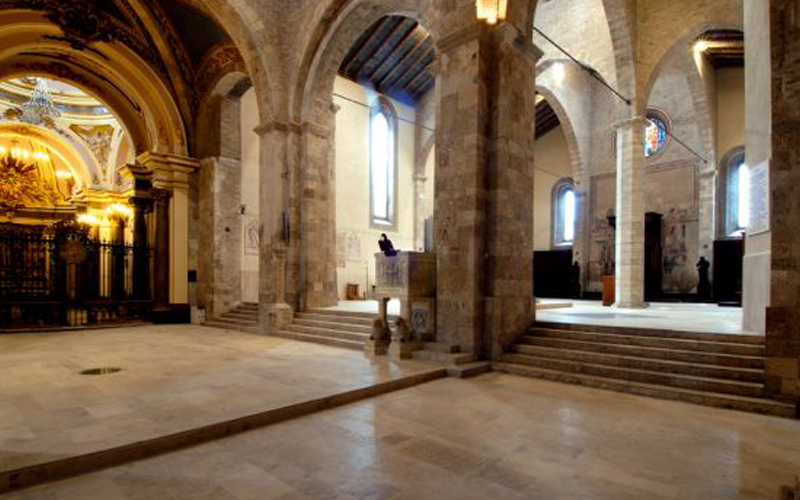 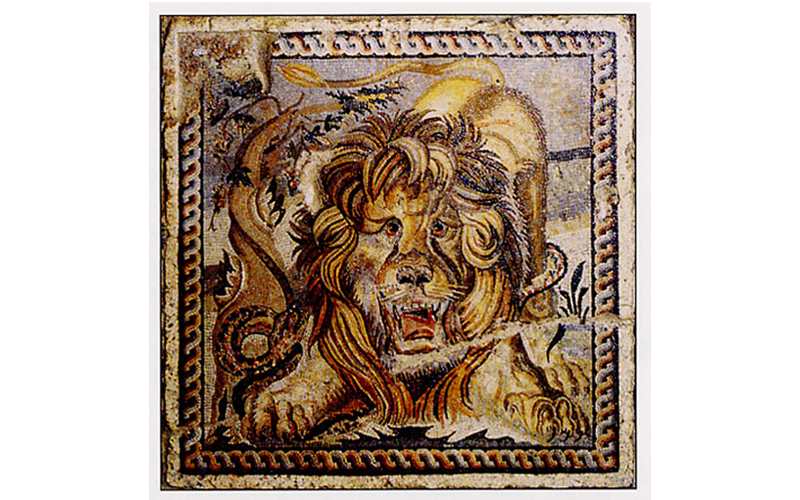