The Gran Sasso e Monti della Laga National Park is in central Italy, located in the heart of Apennines and covers 3 regions (Abruzzo, Lazio and Marche), 5 provinces (L’Aquila, Teramo, Pescara, Rieti and Ascoli Piceno) and 44 city councils.
It is composed by 3 mountains groups: the Gran Sasso dolomitic limestone mountain range where is, with Corno Grande (Big Horn) at 2,912 meters which is the highest Apennines peak and where you can see the southernmost glacier in Europe, Ghiacciaio del Calderone; Monti della Laga (Laga Mountains) which are located in the northern part of the National Park where the highest peak is Monte Gorzano (2,458 meters): they represent the widest and highest arenaceous group in the Apennines; in the north-eastern area of the Park there are the Monti Gemelli (Twin Mounts), two limestone mountains with karst areas. 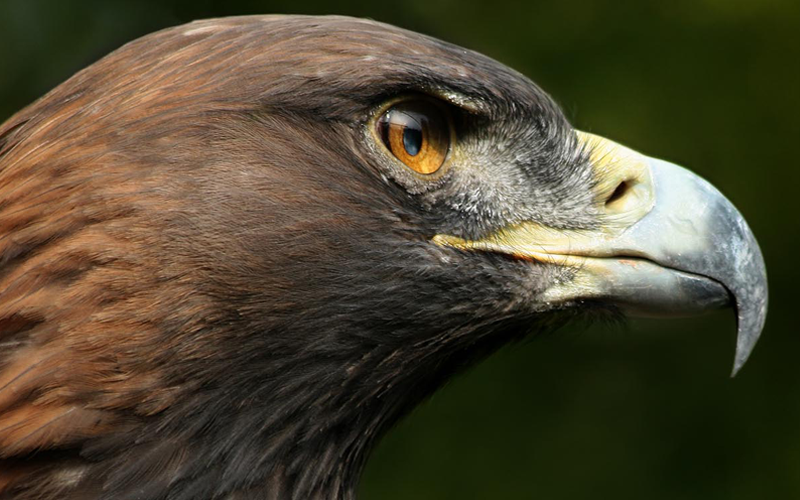 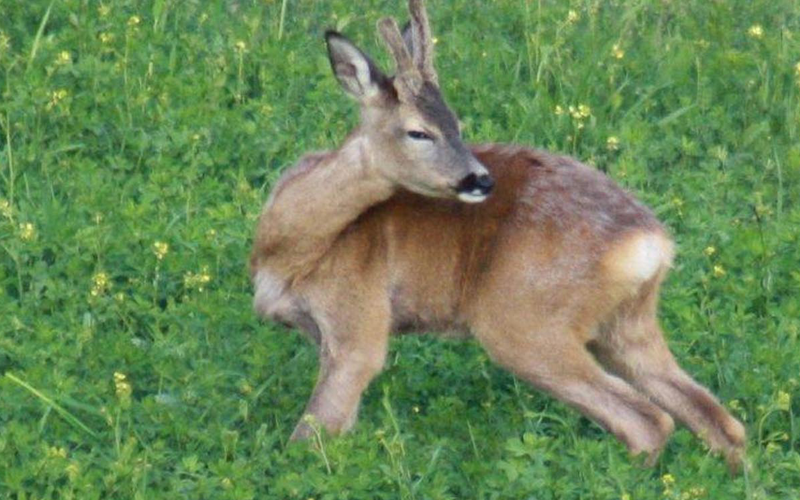 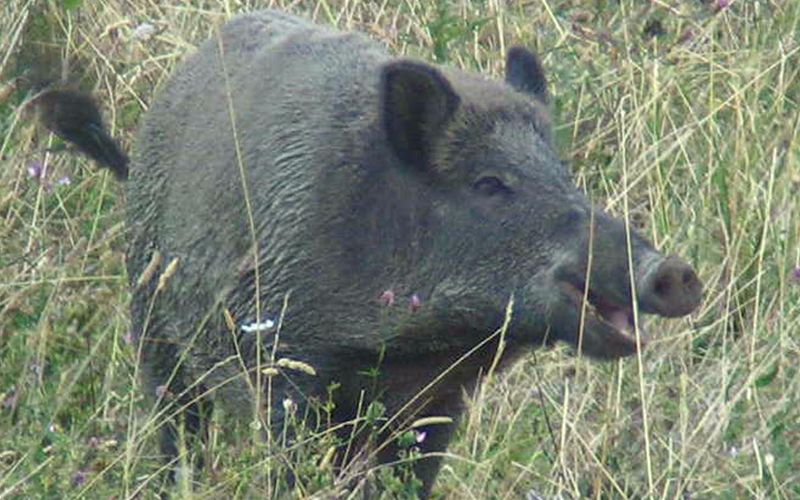 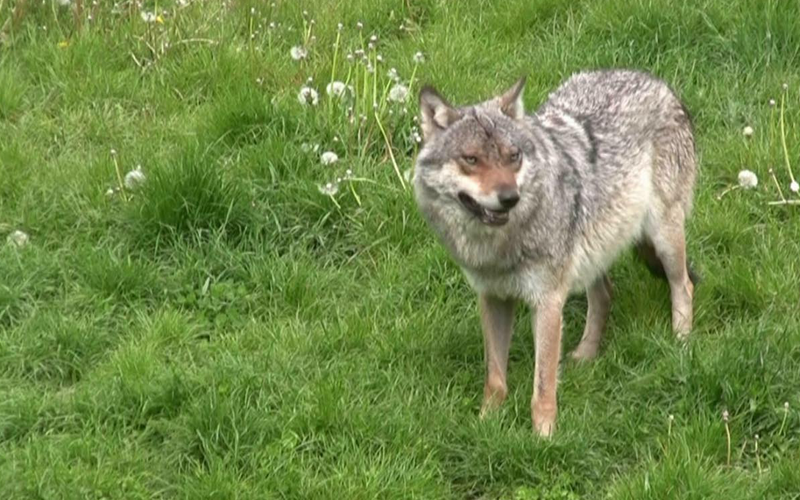 The flora range in Gran Sasso e Monti della Laga NationalPark is extremely wide, depending on the area and altitude: from the south-eastern part of Gran Sasso group on the L’Aquila side to the north-western part on the Teramo side the landscape changes completely.
In fact, in the south-eastern part woods grow only at low altitudes and they are mainly formed by black pines and oaks (near Castel Del Monte, Santo Stefano di Sessanio, Barisciano and San Pio delle Camere ). At higher altitudes there are pastures and only in the Fonte Vetica area we can find a small group of spruces and birches.
Plants that can be typically found at medium altitudes are turkey oaks, apple trees, gentian (abundantly present on the Gran Sasso on the l’Aquila side and which represent a protected species, also gathered by the locals in order to produce the famous spirit), juniper (protected as well and abundant on the Pizzo Cefalone peak).
In the higher area and the Campo Imperatore plain the terrain is exclusively for pastures.
In the northern area of Gran Sasso, on the Teramo side, we can mostly find wide beech trees woods which makes the landscape really suggestive, especially in near Pietracamela, a small village located at the foot of Corno Piccolo peak and that is reachable exclusively by the road n. 80 if you come from Teramo or from the Capannelle pass. Among the trees that grow in the area we can find yews, hollies, mountain maples, service trees and white spruces. Also, there are peculiar species which deserve to be mentioned: herbaceous willow, Apennines edelweisses (quite present on Gran Sasso and extremely protected), Magellan’s ranunculi , bear’s ear primrose , adonidus, alpine poppy , astragalo , soldanella and alpine anemone. 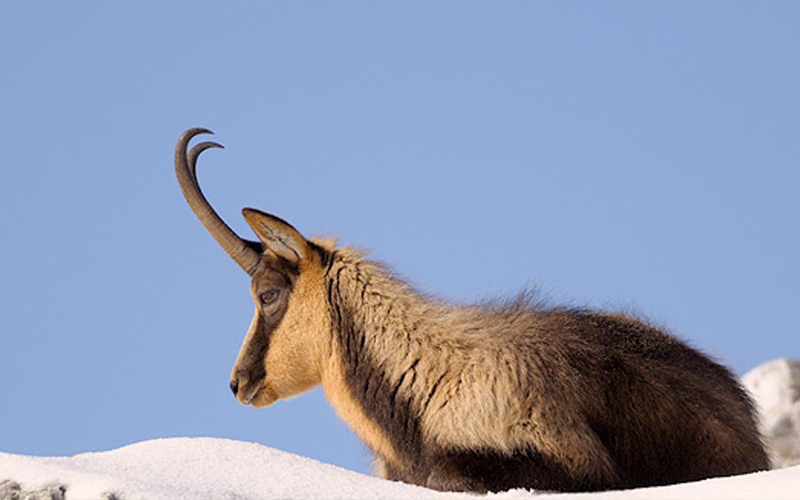 The protected area is also populated by many mammals and birds . The most interesting species in the Park is the Abruzzo’s chamois , an indigenous ungulate of the Apennines that was mainly living on the Gran Sasso until the last century. The persecution by the camozze hunters caused their disappearance. After one hundred years the chamois came back on the Gran Sasso thank to a successful plan to reinstate them in the area (between 1992 and 1999). Currently the population is stable around the 110 specimens.
In the Park territory also live many herbivorous as the noble deers, roe deers and their main predator, the Apennine wolf, which is forming small packs again. Lately the marsican brown bear made sporadic appearances.
Among the other mammals, there are foxes, wild boars, martens, wildcats, badgers, stone martens, skunks, porcupines and other rodents. There have been some advisory of linx sighting but currently there are no certainties about samples permanently living in the Park.
At the higher altitudes it is possible to see the snow water vole, a small rodent which arrived here with the last ice age and then remained.
Among the birds, there are rare species like the golden eagle, goshawk, peregrine , falcon lanario, kestrel, lodolaio, eagle owl. The most represantive bird group is the one living at high altitudes, amongst which the more numerous are the alpine chaffinch, spioncello and pispola esordone. It is also possible to see the coturnice, codirossone, alpine gracchio and coral gracchio, all of them with considerable population at European level. Some local people also saw several Heron in the Campotosto Lake area and near Crognaleto.